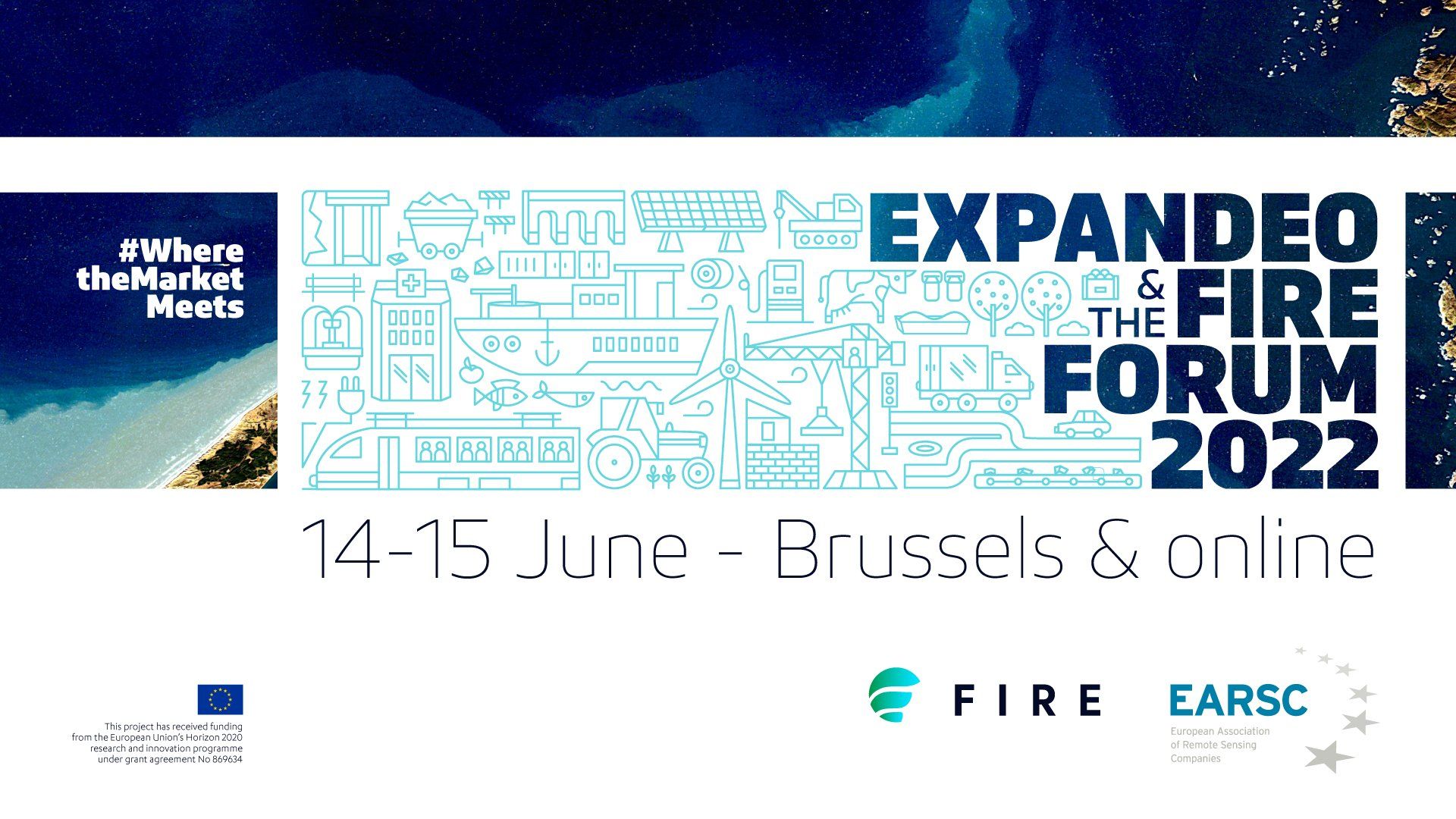 Mayday’s VP of Foresight and Risk Initiatives, Richard Thomas will present at the Brussels’ Expandeo&the FIRE Forum 2022 how earth observation technologies can help achieving and accelerating the goals of the EU’s new Forest Strategy 2030.

Mayday is a pioneer in rapid wildfire prevention and detection and has been co-chairing EARSC’s Working Group on Forest Management which is engaged in advocacy for the European earth observation industry.

The New Forest Strategy 2030 is currently in the EU’s inter-institutional decision-making process and part of a package of policy initiatives launched under the European Green Deal.

The European Green Deal is a multi-annual reform plan proposed by the European Commission, which aims at transforming the EU into a modern, resource-efficient and competitive economy. This includes ambitions societal and environmental goals in terms sustainability and inclusion.

The new EU’s Forest Strategy 2030 will contribute to the goals of the reform package as a flagship initiative. It sets a vision and concrete actions to improve the quantity and quality of EU forests and strengthen their protection, restoration and resilience. It recognises the central and multifunctional role of forests, and the contribution of foresters and the entire forest-based value chain for achieving a sustainable and climate neutral economy by 2050 and preserving lively and prosperous rural areas.