Using data from the conversation on Twitter to help detect wildfires

By Mayday Tech Sep 21, 2020 No Comments on Using data from the conversation on Twitter to help detect wildfires 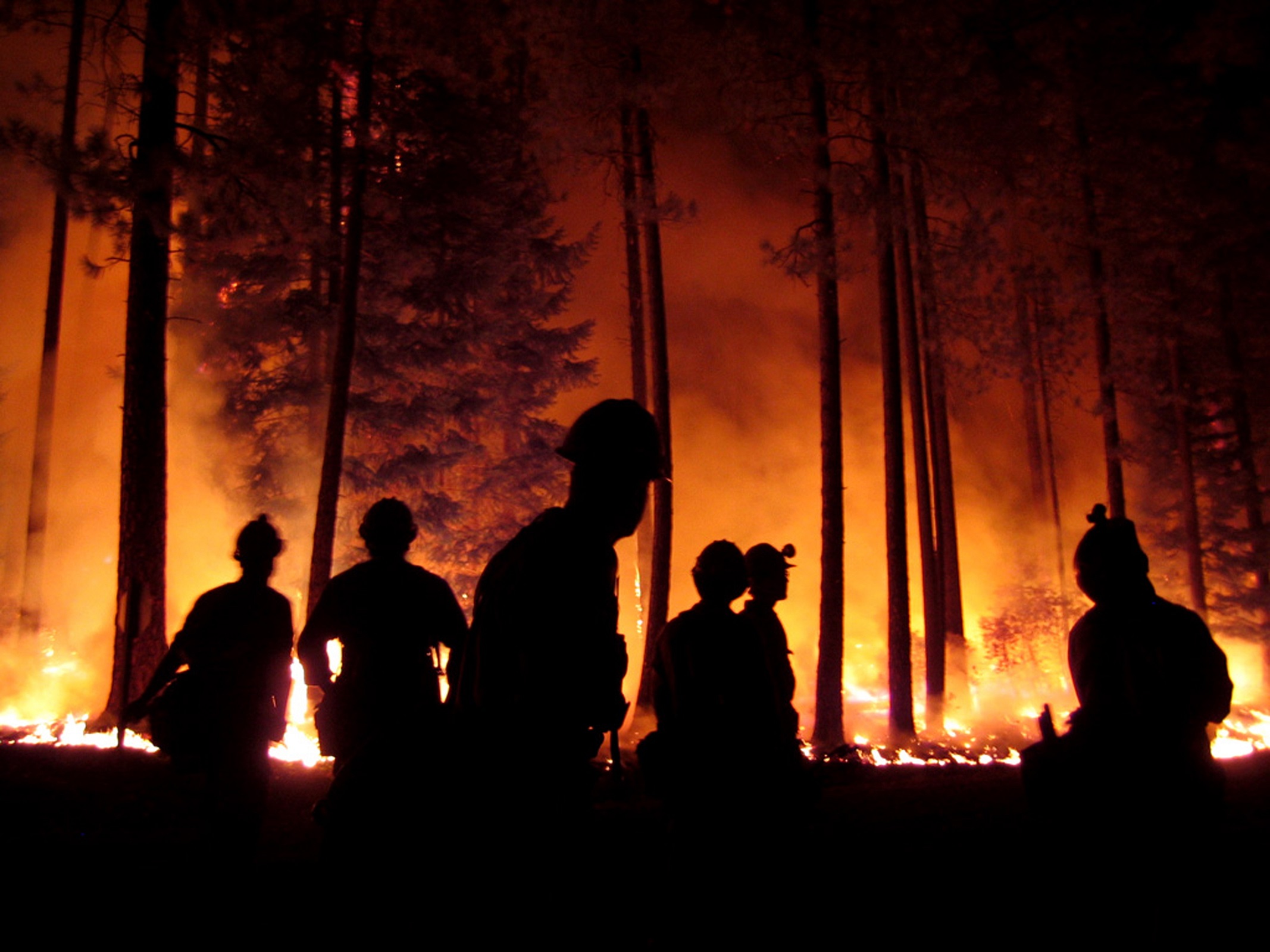 Mayday.ai combines data from the conversation on Twitter with satellite imagery, cameras, and IP911 to help provide real-time or near real-time wildfire disaster and incident management services.

In 2019, in California alone, 6,872 fire incidents burned more than 253,321 acres, damaged or destroyed 732 structures, and killed three people. When it comes to wildfires, early detection can buy authorities time to warn impacted communities and get the right resources in the right place quickly. Up until now, first responders and disaster response coordinators have lacked easy access to real-time, on-the-ground data. Kian Mirshahi, founder of Mayday.ai, is passionate about democratizing access to disaster information and is working to build a community-level ecosystem for proactive disaster management and resiliency.

When major events happen, people turn to Twitter to share what they’ve witnessed, document what’s happening in real-time, and to get key information. This wildfire season, Mayday.ai is set to combine data from the unfolding conversation on Twitter with its proprietary incident detection system, which is based on satellite sensors,  an array of 35,000 traffic cameras, and IP911 to power a comprehensive detection and a highly targeted notification tracker. Mayday.ai has developed a comprehensive dispatch platform and a mobile app which will provide first responders and civilians unprecedented access to real-time incident information — and has so far had much success in detecting wildfires using its proprietary platform and is being used as a template for other disasters in Mayday’s roadmap.

Wildfires are one disaster that humans can prevent with a culture shift in disaster management policies and practices,

“The opportunity costs of our current reactive and disconnected practices are tremendous and continue to increase. Mayday’s proactive and integrated approach uses satellite imaging, multiple data sources, and machine learning capabilities to identify fires faster than anything else can.” So far this year, Mayday has detected almost all reported wildfires in the Americas ahead of 911 reports, with some as early as four hours.

Mayday uses data from the conversation on Twitter to analyze social media sentiment and gain critical information from people at the scene. They track keywords and event-centric groupings with hashtags, for example, #Easyfire. Once a fire is named, that hashtag is used to track all data on Twitter and filter critical information to responders and continuously refined via natural language processing. Mayday is also providing visual data through geotagged images and videos shared on Twitter. These event-centric innovations with social sentiment analysis, combined with a multitude of sensors from 22,000 miles above sea all the way to ground-level, give Mayday.ai an incredible and highly disruptive edge in real-time disaster services.

“We see Twitter as a source of critical information from citizen journalists and witnesses. We want people to Tweet when a disaster or incident strikes so this information can be used reliably to help inform authorities faster as the event unfolds. This is a best practice that we are building in our communities as we onboard them” said Mirshahi.

Mayday is launching its platform this season in the Western States and will be fully available in the United Stated in early 2021. Mayday is also working with various global partners and expects to have its platform globally available by the end of 2021. To learn more, follow Mayday.ai and their great progress on Twitter: @mayday_ai, or reach out to us directly.

Twitter does not own, operate or manage any third party services mentioned above, including Mayday.ai, and businesses should conduct their own due diligence of the companies they choose to work with.